Here's Why You Should Never Ignore a UTI 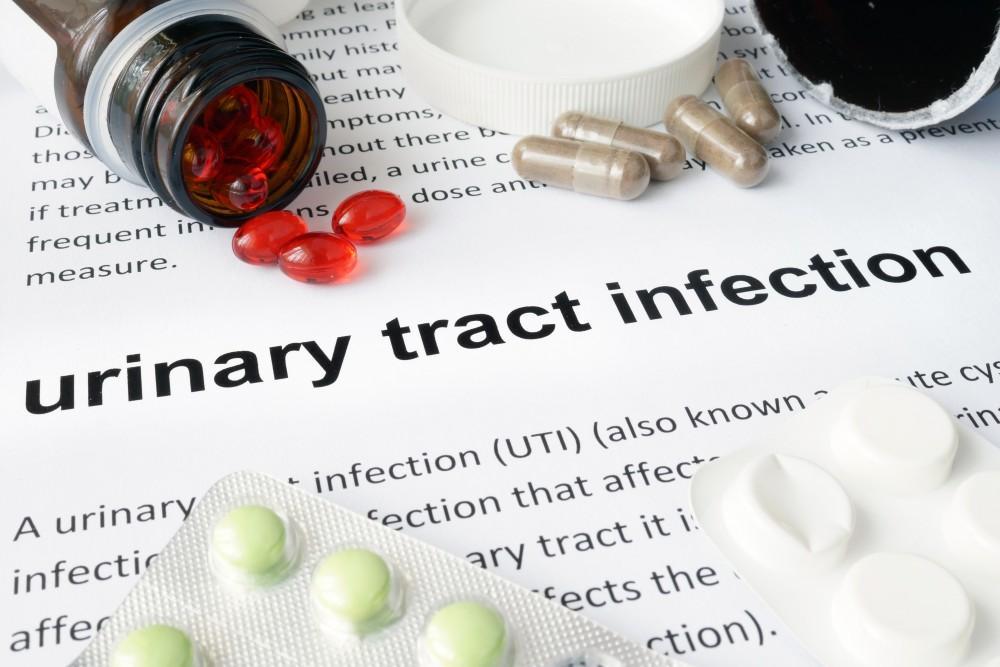 Maybe you’ve never had a UTI. Maybe you have had one before, and besides it being rather painful, you really didn’t think it was that big of a deal. Whatever the case, a UTI is not something to be ignored. Though many women once thought of this condition as annoying but something that would clear up on its own, a UTI can actually be extremely dangerous, even life-threatening, if left to run its course.

Drs. Bela Kudish, Vivian Aguilar, Lucy Burgos, and the rest of us here at Bela Vida Urogynecology, want to help ensure that you are always safe and healthy when it comes to taking care of your body. That means getting help when you need it and not just waiting for something like a UTI to go away on its own.

What is a UTI?

A urinary tract infection (commonly referred to as a UTI) is when bacteria enter the urinary tract and bladder and cause an infection. Most UTIs lead to a bladder infection, which can be a problem, but usually doesn’t become serious when treated in time. However, if the bacteria spread to the kidneys, the condition can become much more severe.

How do I know I have a UTI?

The obvious signs of a UTI are mostly associated with a bladder infection. They include:

Of course, some individuals experience no symptoms until the situation gets much worse. When the bladder becomes infected, it can lead to a kidney infection, which can cause

Why is a UTI that leads to a kidney infection so dangerous?

If a UTI leads to a kidney infection, it’s possible that the kidneys might sustain permanent damage. This can make the kidneys less able to function, causing long-term problems for the body. Also, the infection has a much greater chance of getting into the bloodstream and attacking the other organs if it reaches the kidneys. This can be life-threatening.

Why do people ignore UTIs?

Some people ignore them because they have had them before and think they’re no big deal. Others may not even know what they are. Some people are uncomfortable or ashamed when they experience pain while urinating, so they do not seek medical attention. Still, others might not even notice the symptoms until they become much worse. Whatever the case, it’s never a good idea to ignore a UTI.

A UTI, however, can often be prevented with a few tried-and-true, at-home methods. These include:

In some cases, women who know they have a UTI will attempt one of these methods to self-treat the condition, such as drinking lots of water or cranberry juice to flush out the infection. Remember, these methods can only help prevent a UTI, not treat it. If you think you have a UTI, it’s extremely important to see your doctor to get treated before the condition worsens.

Drs. Kudish, Aguilar, and Burgos are happy to give you an exam, as well as answer your questions about UTIs, their risk factors, and how best to prevent them. To make an appointment, just contact us at 407-203-9232 for our Oviedo office or 407-203-9669 for our Kissimmee office. 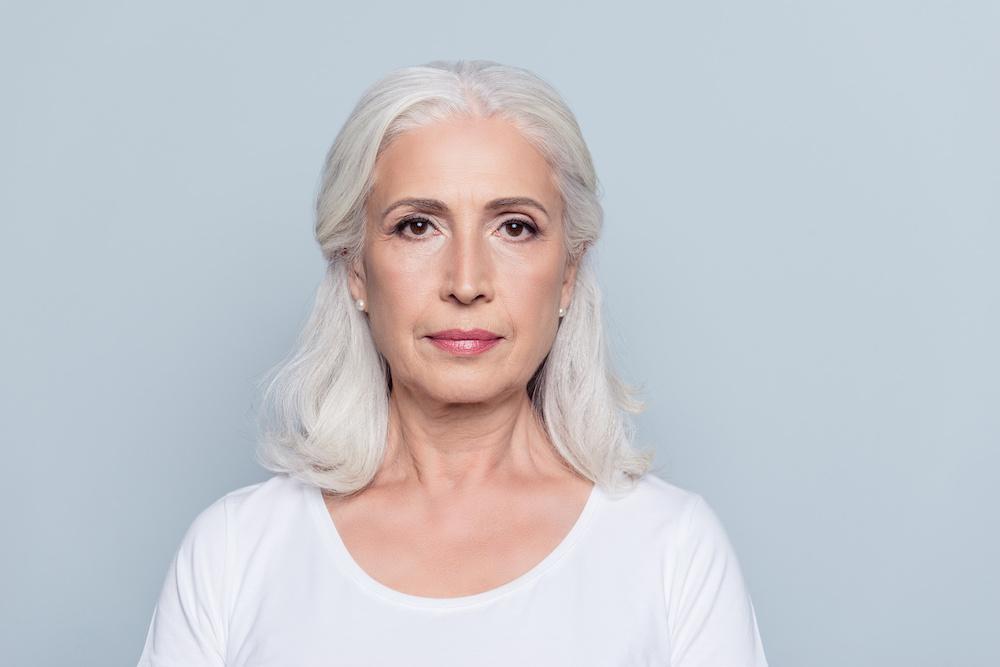 Signs of a Uterine Prolapse

Uterine prolapse is the most common reason women 55 and older get a hysterectomy. But what is it and how do you spot the symptoms? These are the top signs to watch for. 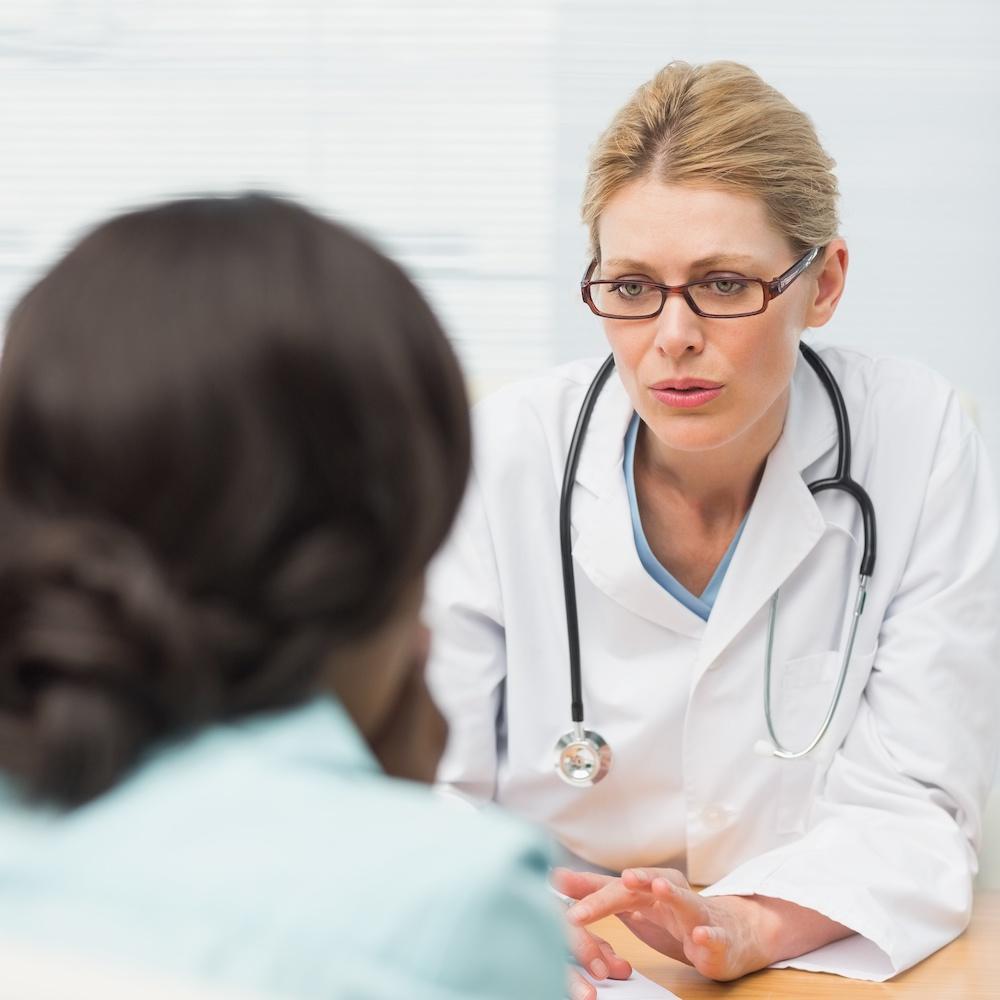 You may have heard of pelvic floor reconstruction, but do you know what it means? Keep reading to learn about the different types of pelvic organ prolapse and which procedures can help correct them. 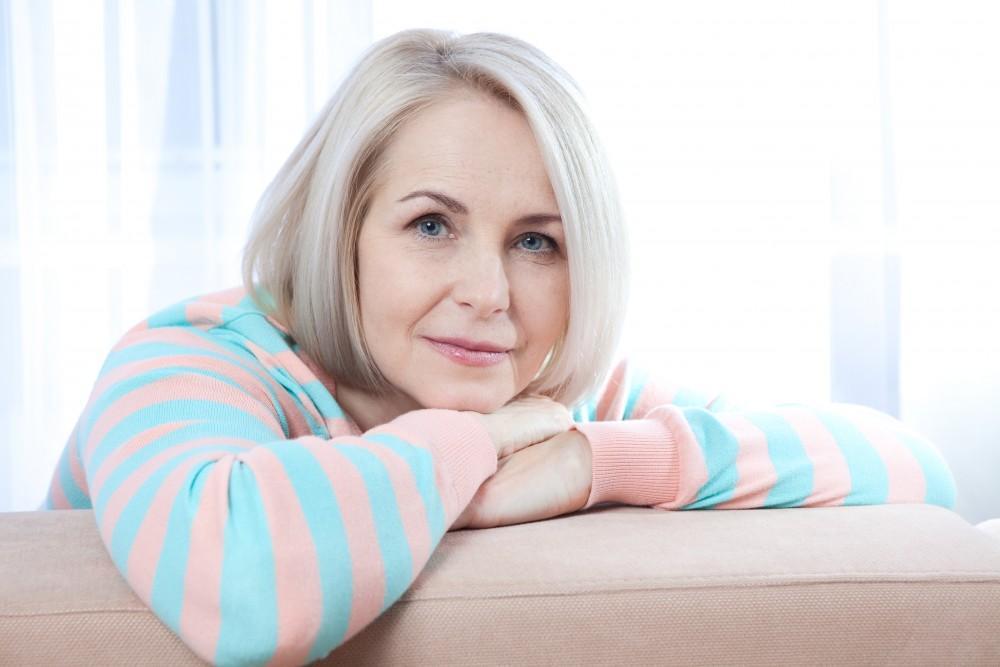 Here’s What to Expect From a Labiaplasty

If you are considering labiaplasty, you’re not alone. Between 2015 and 2016, there were over 12,000 performed — an increase of 39%. Keep reading to learn more about labiaplasty and what to expect if you undergo this procedure. 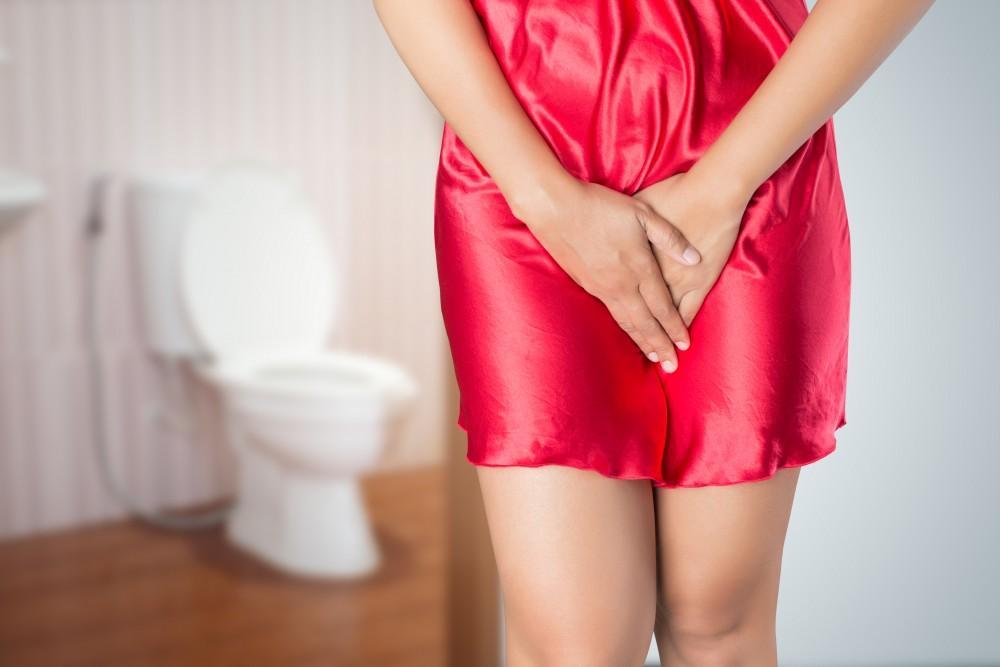 Are you having problems emptying your bladder? Are you running to the bathroom more often than usual, or worse, having accidents? If these bladder issues sound familiar, your urinary tract may not be to blame. Keep reading to learn more. 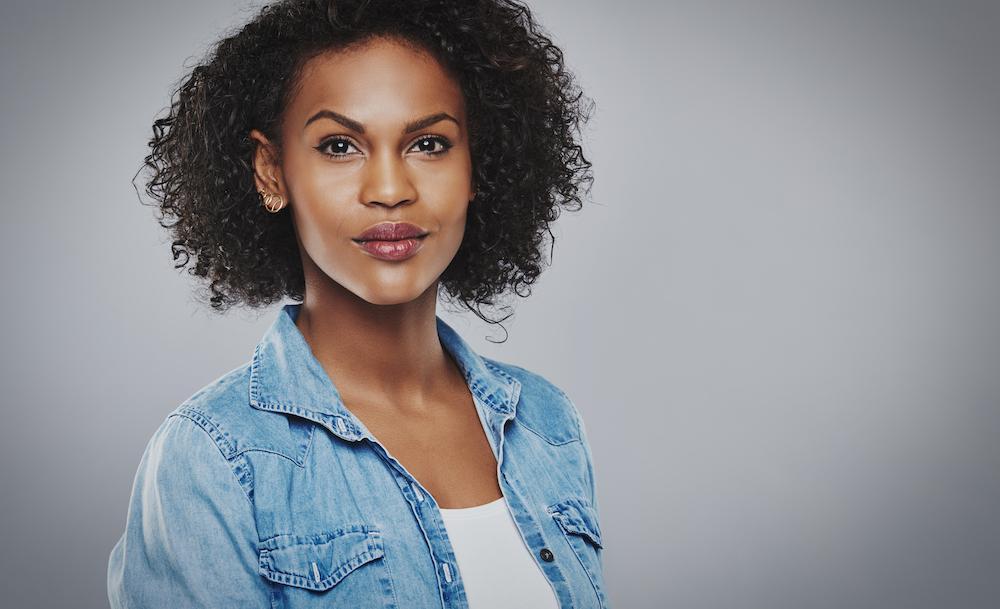 5 Ways to Alleviate the Pain From Interstitial Cystitis

Living with interstitial cystitis can be challenging. The pain, the frequent trips to the bathroom, and the anxiety are enough to force you into hiding. To help you better manage the pain piece of the puzzle, here are five effective solutions. 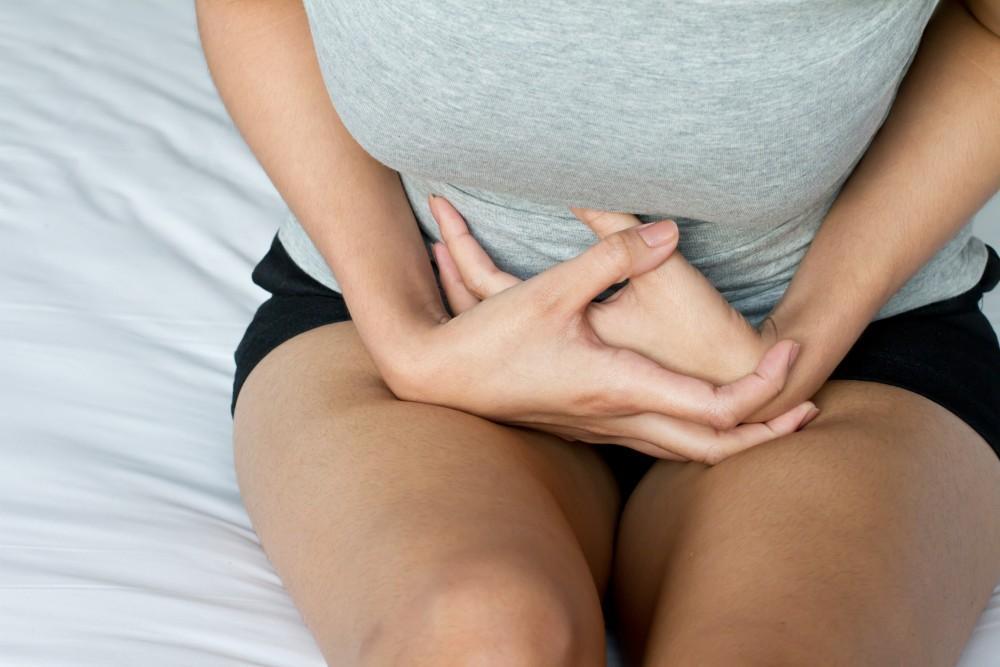 Incontinence: Botox Injections for Your Bladder May be the Solution

Botox can help patients struggling with symptoms of overactive bladder and urinary incontinence put their days of frequent bathroom trips and life interruptions behind them.